So last night, the 3 guys who came in late stayed up late. They were banging around until midnight. They also didn’t turn out the peripheral lights when they went to bed. So I got up at midnight after tossing and turning since 10pm to turn off the lights and finally get some solid sleep. I woke up around 6am and was out of bed by 6:30am with breakfast served at 7am. Lumbermack gave us a scrumptious breakfast and he had me back to the trail by 8am at my request. I was hoping to avoid as much of the rain as I could. It continued to rain yesterday and all through the night. It was drizzling this morning and raining off and on all day (mostly on).

For an explicitly religious hostel, there was no proselytizing; he just prayed before we shared dinner together and had tracts lying around. He also required me to provide him with photo ID, of which he made a copy. I had to sign a Hold Harmless agreement as well as sign a document stating I’d follow all the rules he laid out. Unsurprisingly, it was very legalistic. Otherwise, it was like any other excellent hostel. I’d stay there again; the food was excellent and the facilities, very nice.

So my original plan was to stay at Chestnut Knob Shelter tonight though I did overshoot my tenting destination last night so I could go to the hostel. I got here by 2pm. However, the next shelter is over 10 miles away and it’s still raining. It’s supposed to stop soon and be quite nice for the next week. So I made the decision to chill here for the rest of the day, rather than push daylight to the next shelter in the rain and wet. Also, if I pushed to the next shelter, it would put my miles out of sync with the two hostels I’m hoping to stay at on Sunday and Monday nights.

The next three days to Pearisburg look relatively light in terms of elevation gain and I’d just as soon do them in nice weather so I can enjoy them. The only thing I’m not looking forward to – I saw a crew of what I presume to be Boy Scouts headed for this shelter. I desperately hope they decide to camp out somewhere not here because there won’t be space for them here. And in my experience, Boy Scouts stay up late, get up early, and walk around like herds of moose while flinging their garbage everywhere. All of my expose has been on the Appalachian Trail and they’ve disrupted my sleep enough for me to have a very poor regard for them. 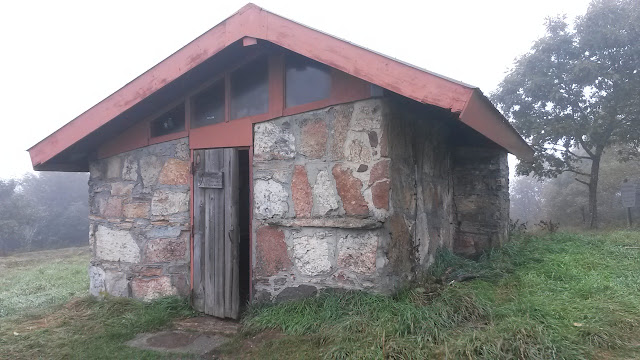 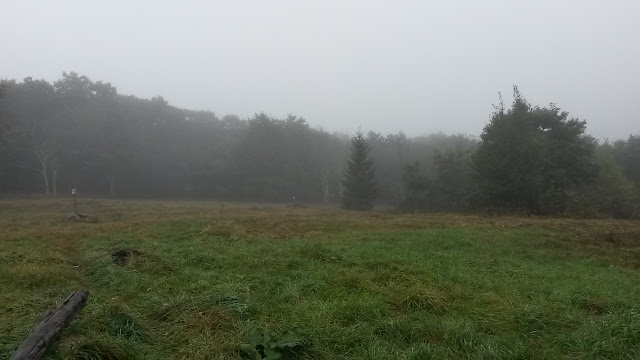