I started out this morning from the shelter around 7:15am. I had a good sleep, with the shelter all to myself. I quickly crossed over into NH. The first few hours were relatively relaxed with few elevation changes. I had a nice chat with a fellow in a pick-up truck on a dirt road in backwoods NH. Like he said, there was one running stream before Troy. After filling up with water, I summitted Little Monadnock Mountain (1883′) before descending into Troy.

I stopped in Troy for lunch at Thai Bamboo; they kindly filled my water bottles before I left. From there, it was 6.9 miles to the summit of Mt Monadnock.

I hiked up Gap Mountain (1840′) and saw the first people on the trail since I’d started – two adults with two children around 6 years old. From there, I descended to NH 124. After crossing the road, the trail began its uphill climb to the summit. I didn’t see other hikers until I crossed the Cart Path, near the Halfway House site and joined with the White Arrow trail.

I made it to the summit by 4:45pm. I managed to time it so that there were only three other people at the summit. I was able to get my picture taken by another hiker but didn’t have to contend the with people in the background. It was very windy and there were storm clouds in the distance.

After summitting, I headed down the mountain using the White Dot/White Cross trails, arriving at the ranger station at 6:15pm. My ride was already there and ready to go! 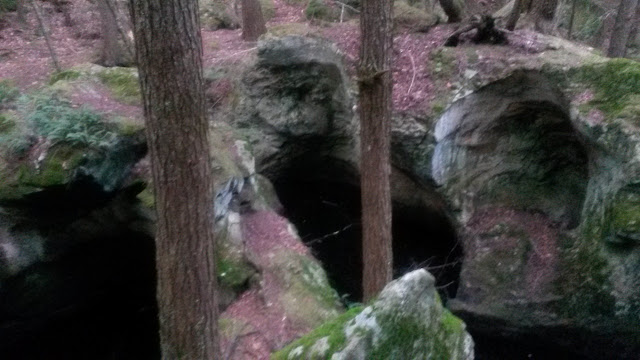 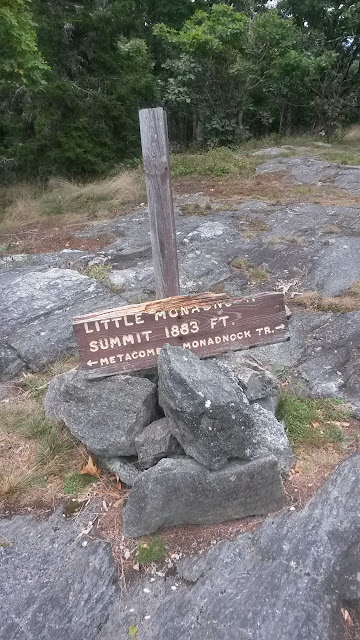 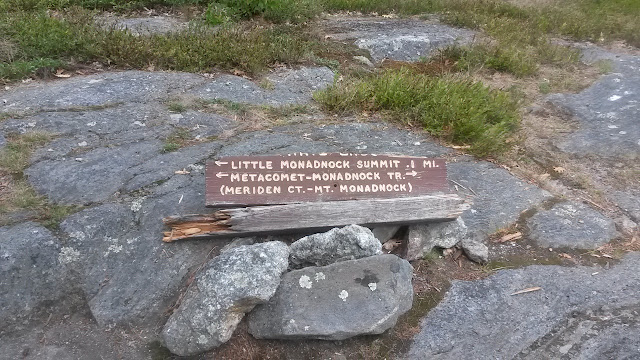 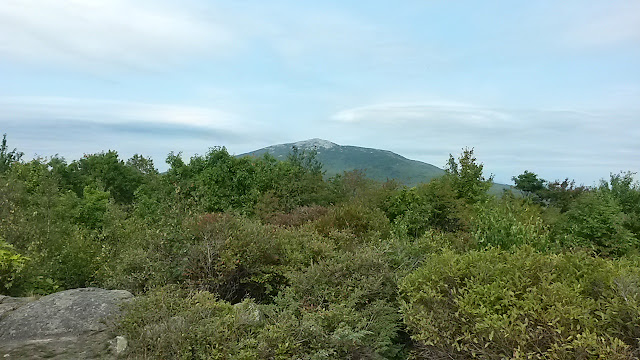 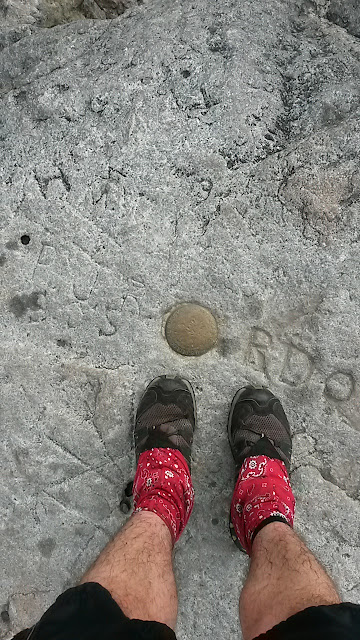 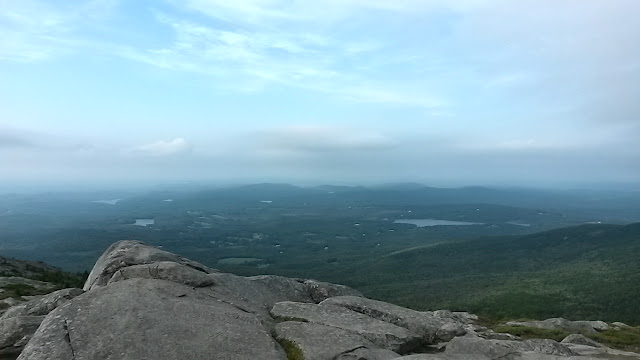